Jeremy Torr is a highly experienced editor and journalist, with extensive publishing experience across three continents. Originally from the UK, he was active in the outdoor sport and conservation fields whilst writing for publications including the Guardian, Sunday Times Magazine, Bicycle as well as a range of other outdoor activity magazines. He graduated in London with a Bachelor of Education in Design, Technology & Lecturing.

Following a move to Australia where he lived for 13 years, he worked as editor and contributor for titles including the Sydney Morning Herald, Australian, Business Review Weekly, APC Group and the Melbourne Age where he covered travel, sport, technology, biotechnology and business issues.

Since moving to Singapore 13 years ago, he has worked on award-winning titles including Discovery Channel Magazine, Forbes Asia, Penton US and Publicitas S.A. as well as on several Singapore University publications and training initiatives. He also edited Singapore Airlines inflight magazine SilverKris and headed up Microsoft web marketing initiatives. He recently expanded his specialist media training client list to include major MNCs like PayPal, Hitachi, ABB, SABRE, OANDA, Toshiba and Red Hat Linux.

Jeremy, an elected Fellow of the Royal Geographical Society, is a knowledgeable, committed and active supporter of the environment. He alternates residency in Singapore and Tasmania, where he plans to start a bee farm. 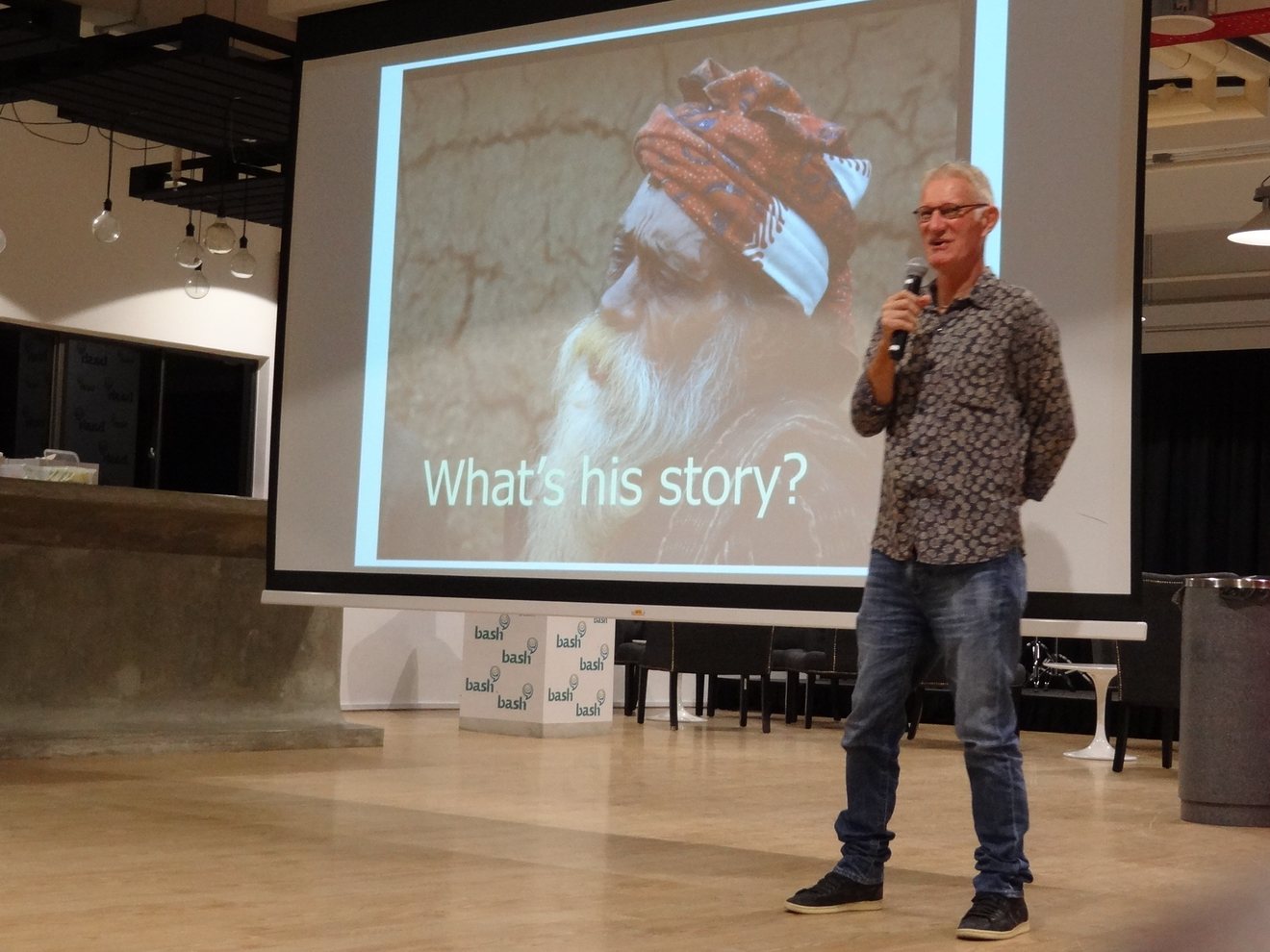